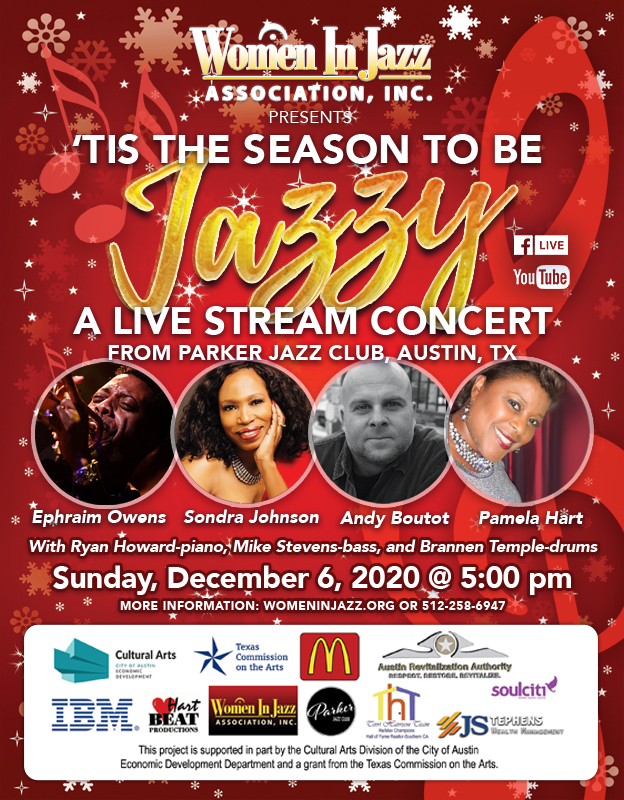 ‘Tis The Season to be Jazzy!

YouTube (Please note that is a 20 minute pre-show countdown before the music begins. This videos has reserved all rights).

It was a fantastic show with a great variety of jazz holiday classics and more! 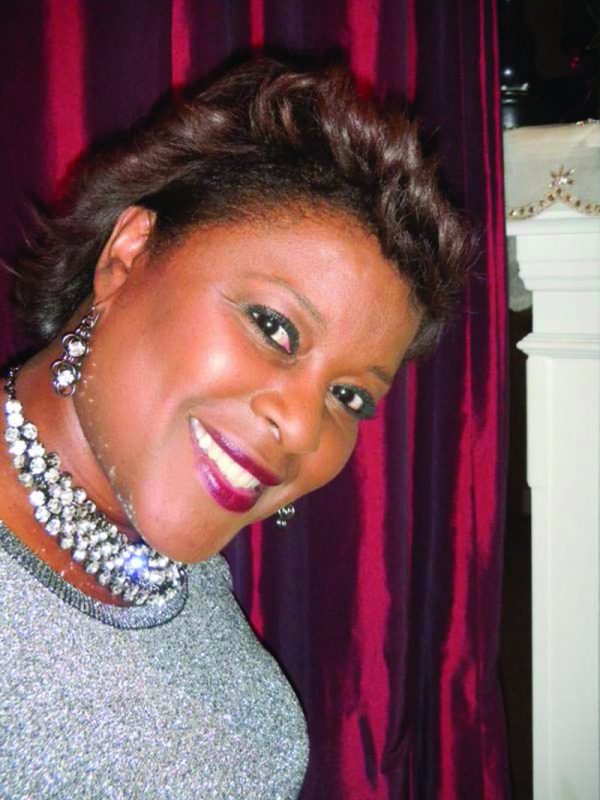 You can learn more about Pamela Hart and future performances by visiting her web site at http://www.PamelaHart.com. 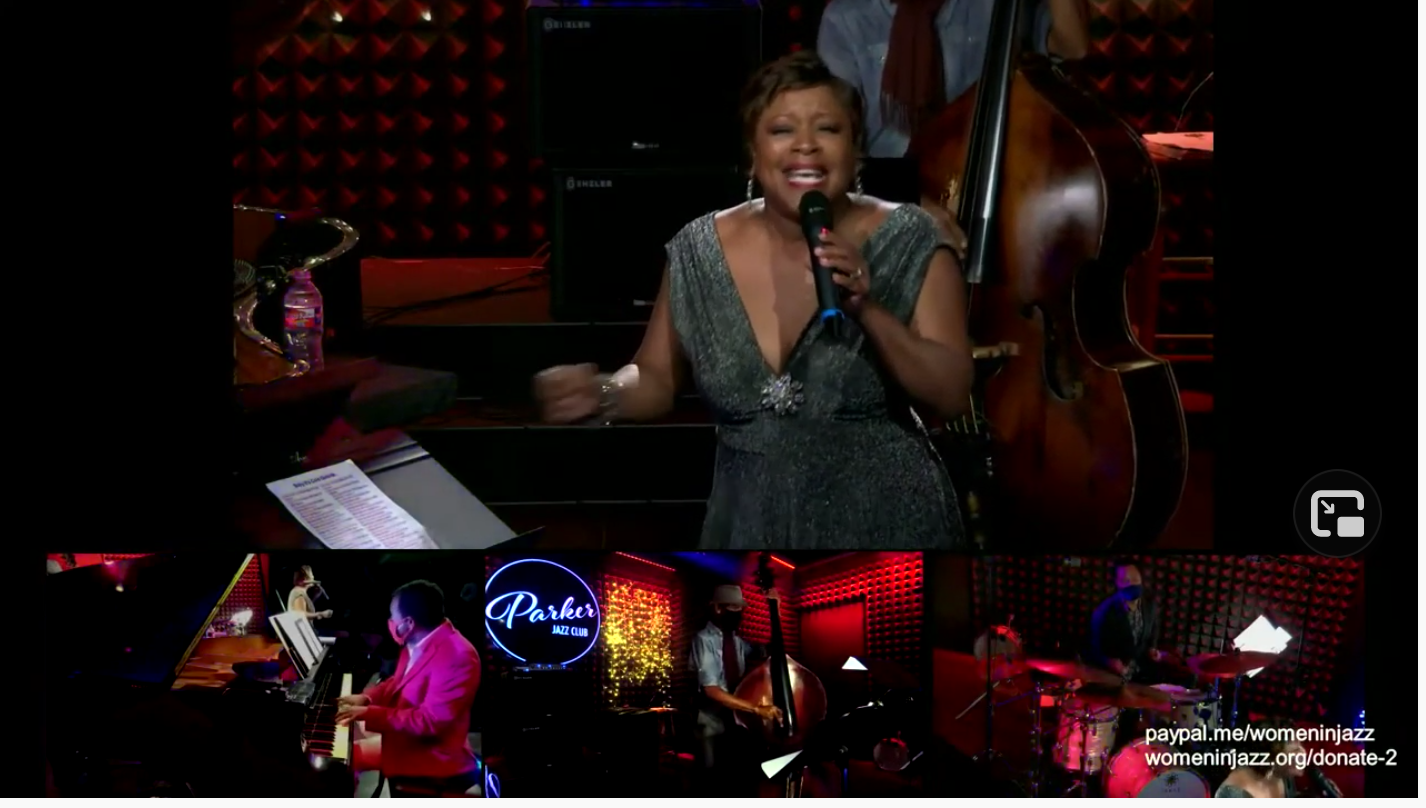 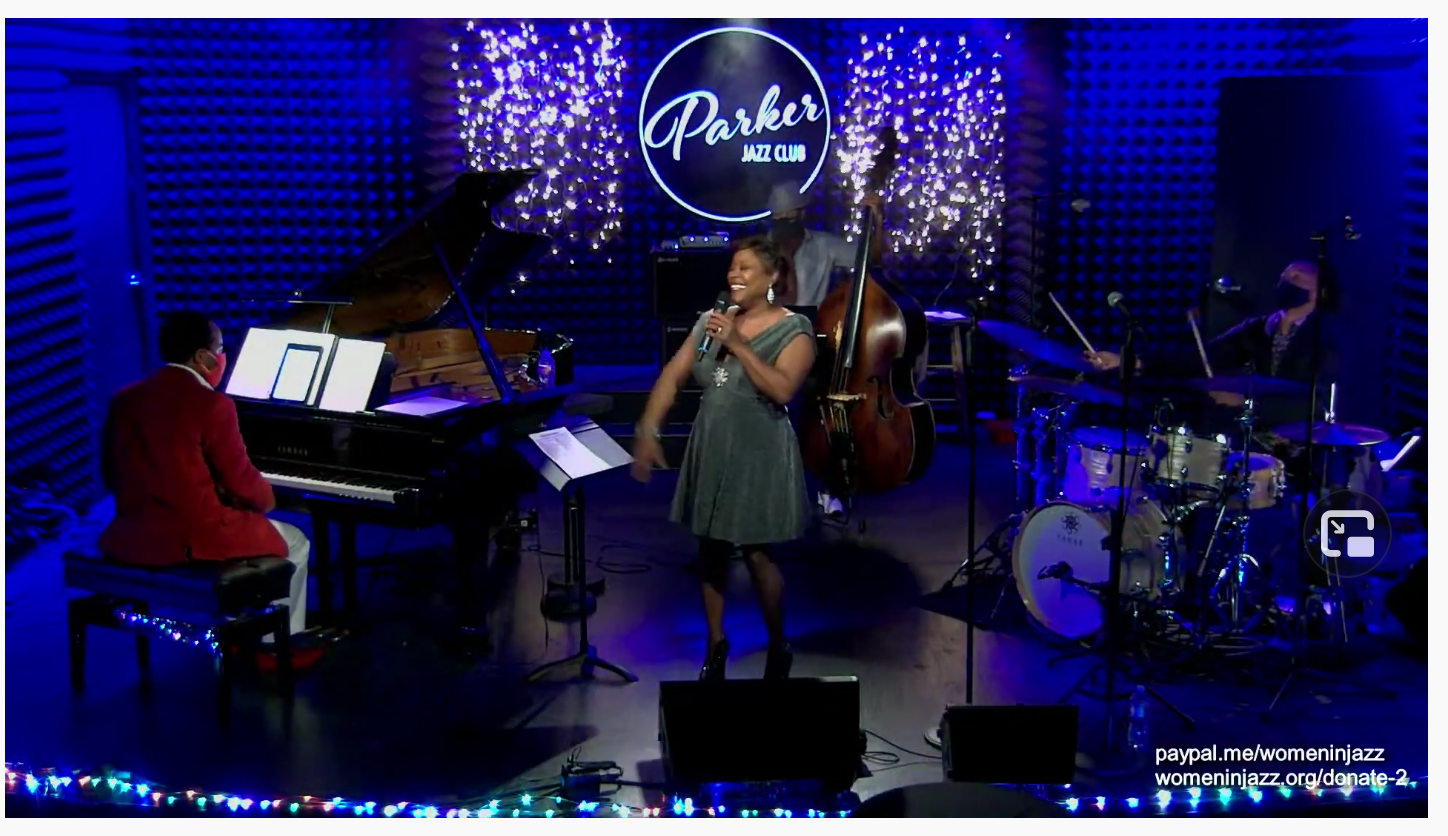 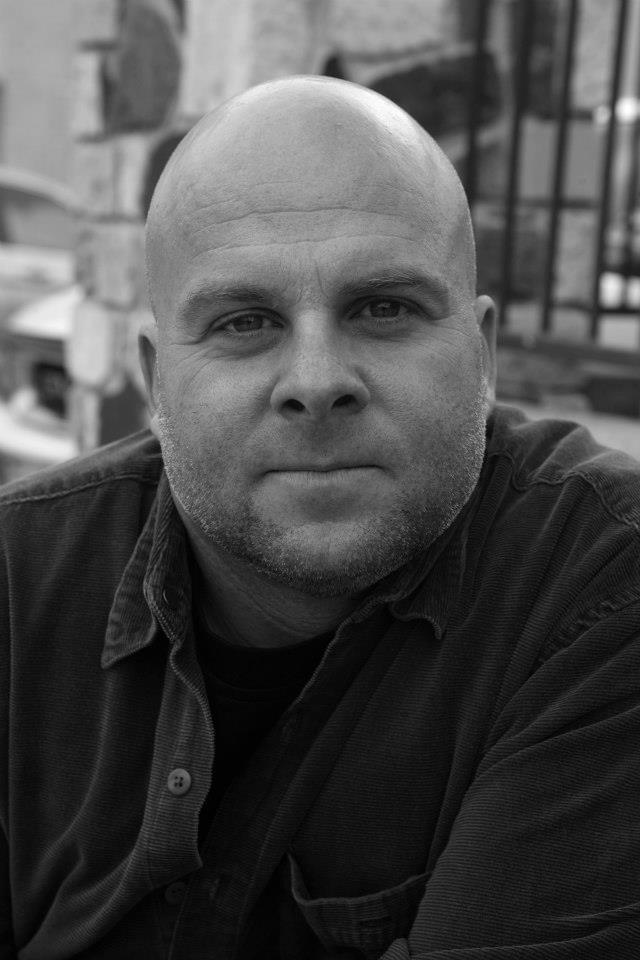 Regarded by many as one of the finest vocalists in Austin, Andy’s smooth, rich, soulful voice and distinctive style can flow over you like honey or powerfully soar and take you out of your seat. He’s a singer for whom you stop everything you’re doing and just listen.

Andy is the lead vocalist in the Big Night Quartet, which is a highly acclaimed Austin-based Jazz and Blues band that offers a unique mixture of true talent, soulful energy, and polish. With a faithful and growing following, Big Night Quartet captivates audiences with musicianship, effortless style, and a singer that other vocalists in town drop in to listen to.

You can learn more about Andy and the Big Night Quartet by visiting https://bignightjazzandblues.com 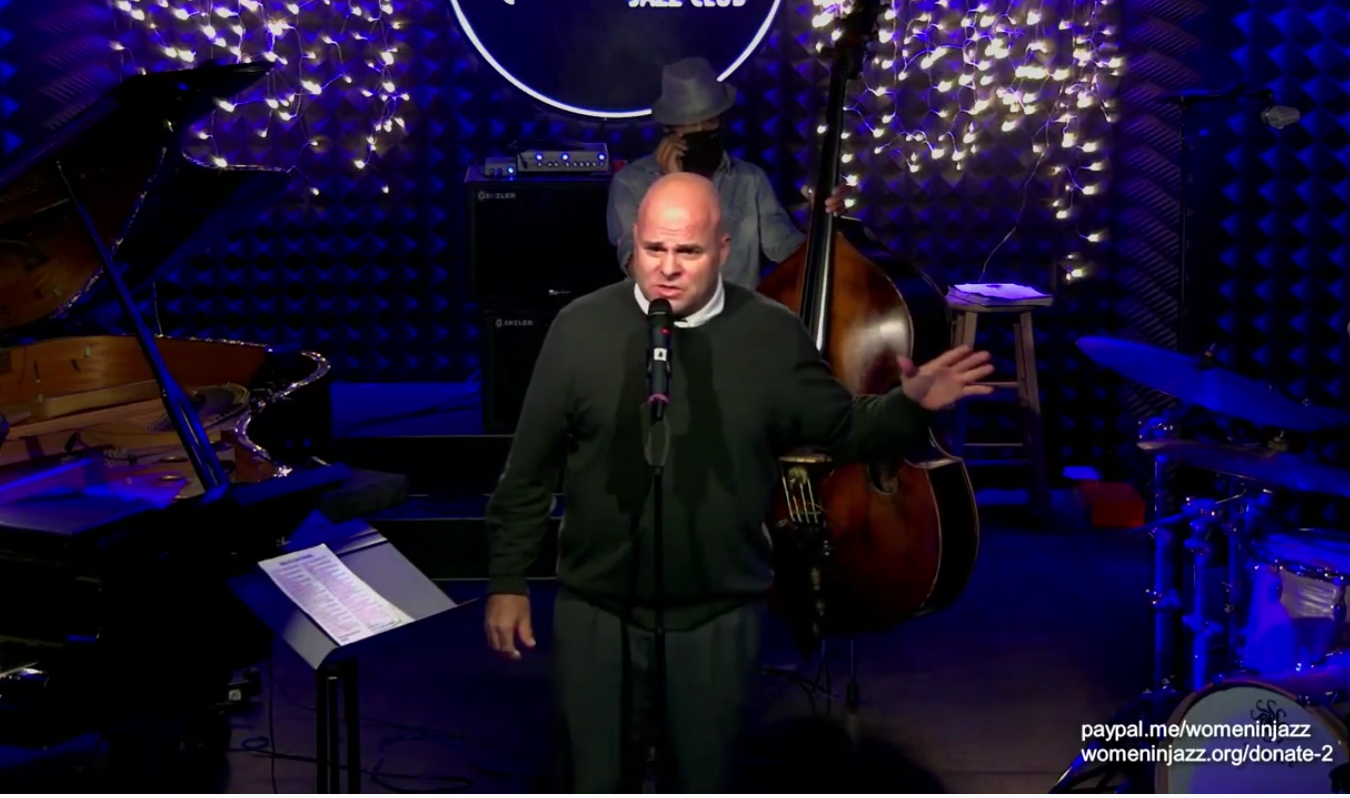 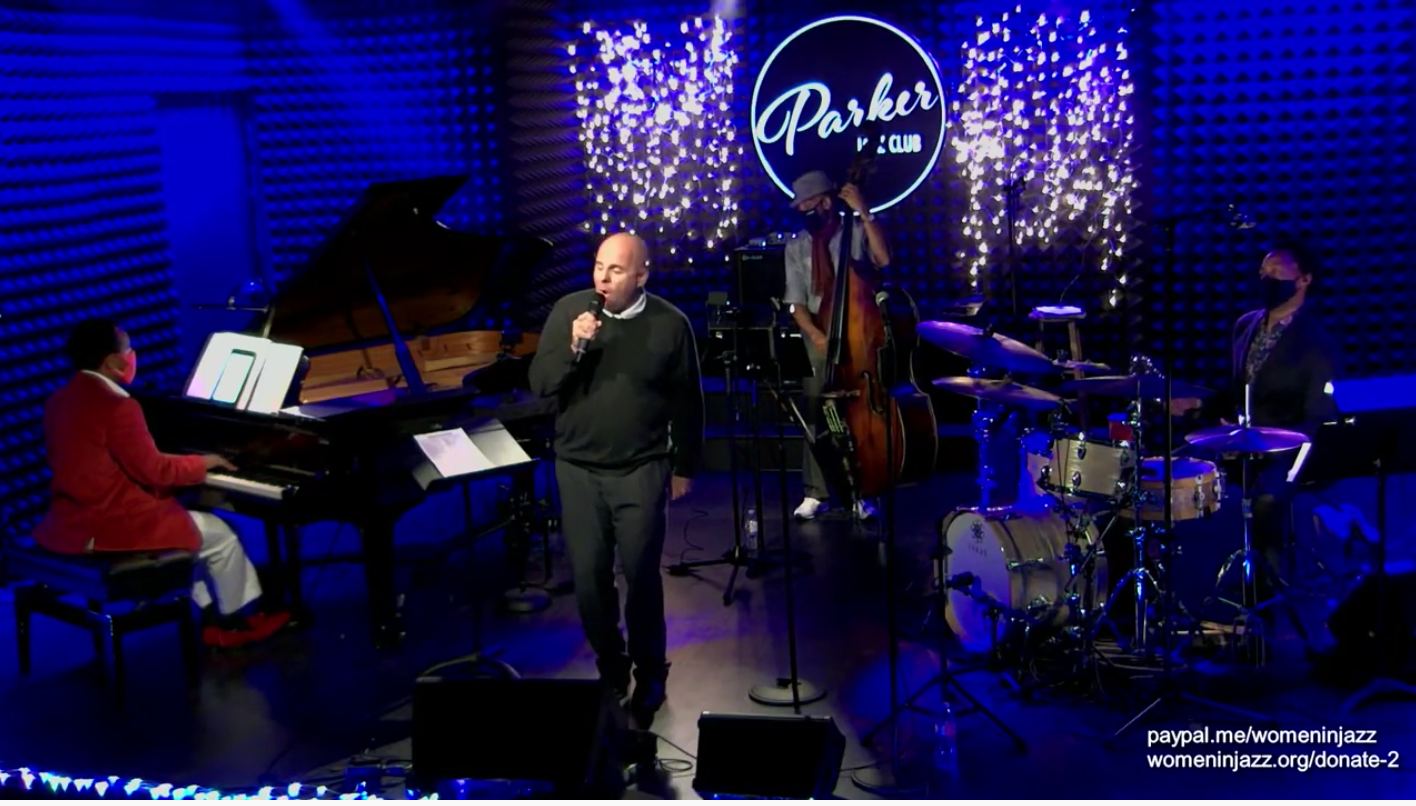 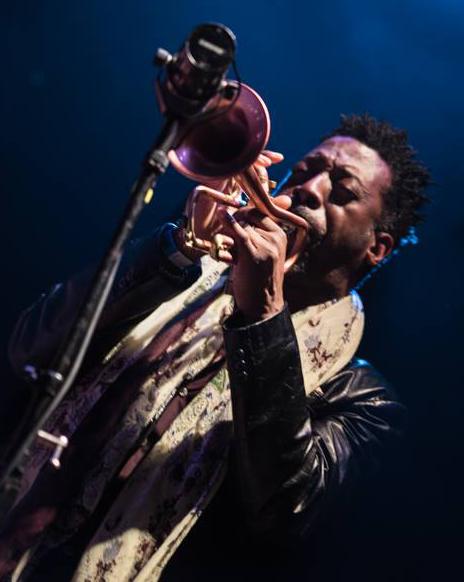 Trumpeter Ephraim Owens is no Austin-native, but the Music Capital has continued to lay claim to the Dallas-born Blues, Gospel and Jazz (his favorite) musician. While growing up in the Big D, Owens talents were backed by a mother who sung and a father with an ear for the blues. In elementary school he joined the school band after being pushed by friends. Soon after, church members at his family’s Pentecostal church began to hear the sharp, metallic drones of Owen’s trumpet solos. Owen’s father later enrolled the young artist into Dallas’ first high school for African Americans, Booker T. Washington High School for the Performing & Visual Arts — known for educating Erykah Badu, Norah Jones and fellow trumpeter Roy Hargrove. Austin is both another home and a captive to the rich and soothing vibrations of Owen’s trumpeting skills (and not as often-ly used flugelhorn).

Learn more about Ephraim at https://www.facebook.com/ephraim.owens.5 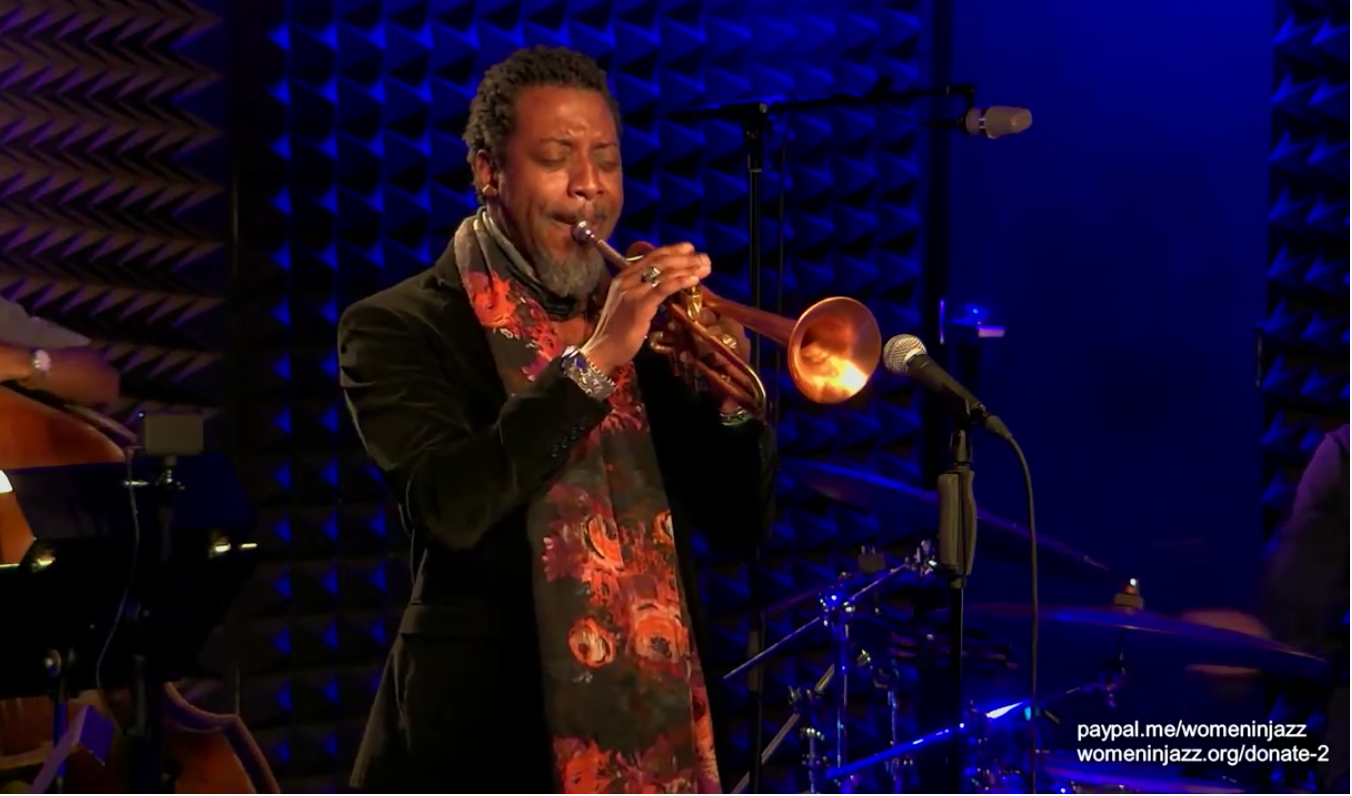 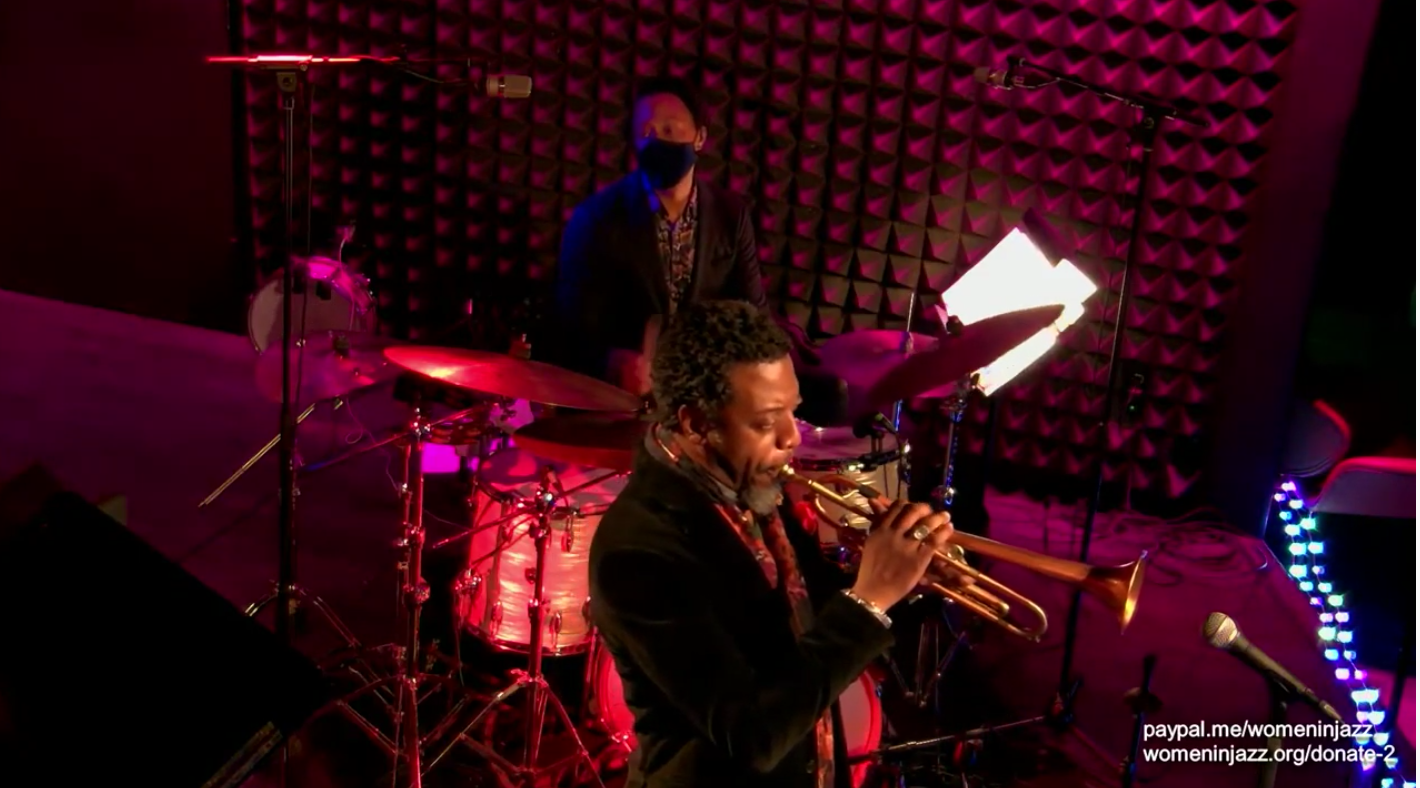 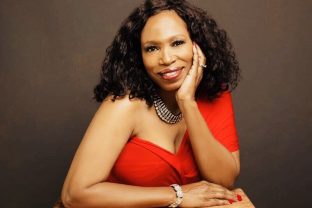 Vocalist Sondra Johnson’s talent expands R&B, Jazz, Gospel and Rock. She’s been performing in the Central Texas area for the last several years in a variety of capacities including lead singer with the Tom Husak Big Swing Band, singing background vocals and studio work for local and national artists. Sondra has also been featured in the Women in Jazz Tribute to Damita Jo. Sondra’s melodious voice and presence on stage is warm, engaging, exciting and enticing.  Sondra also performed in the “This Will Be” tribute to Natalie Cole in 2016 as part of the Women in Jazz Concert at One World Theatre, Austin. 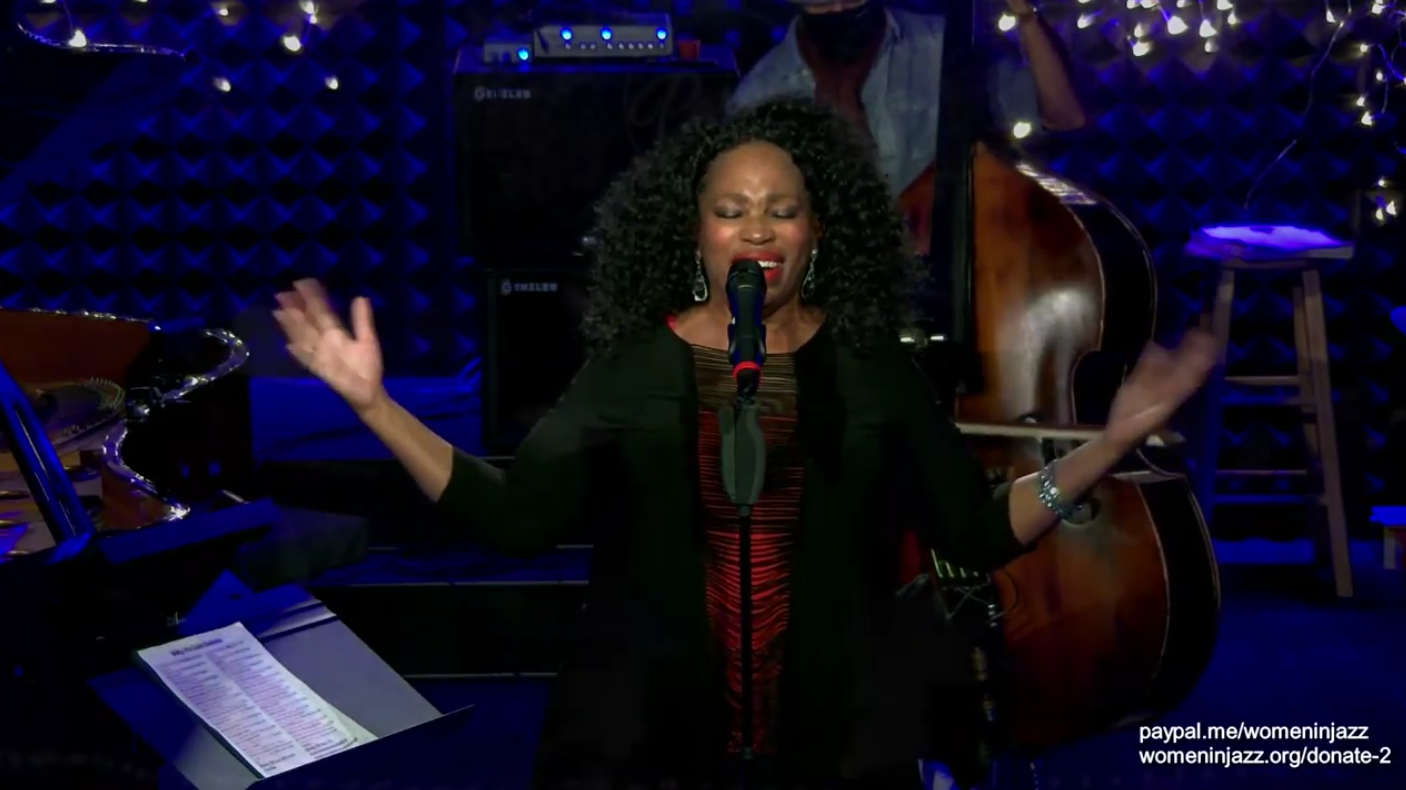 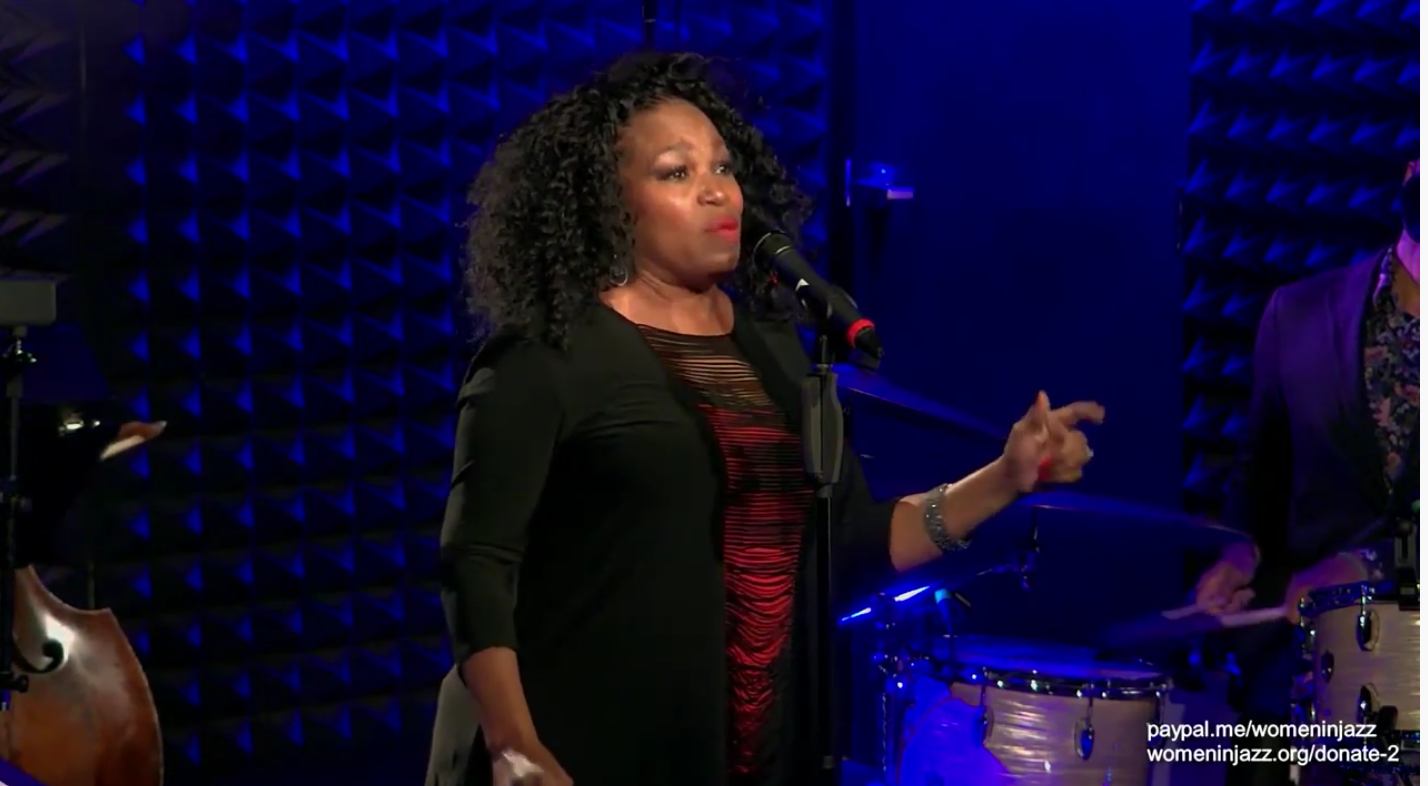 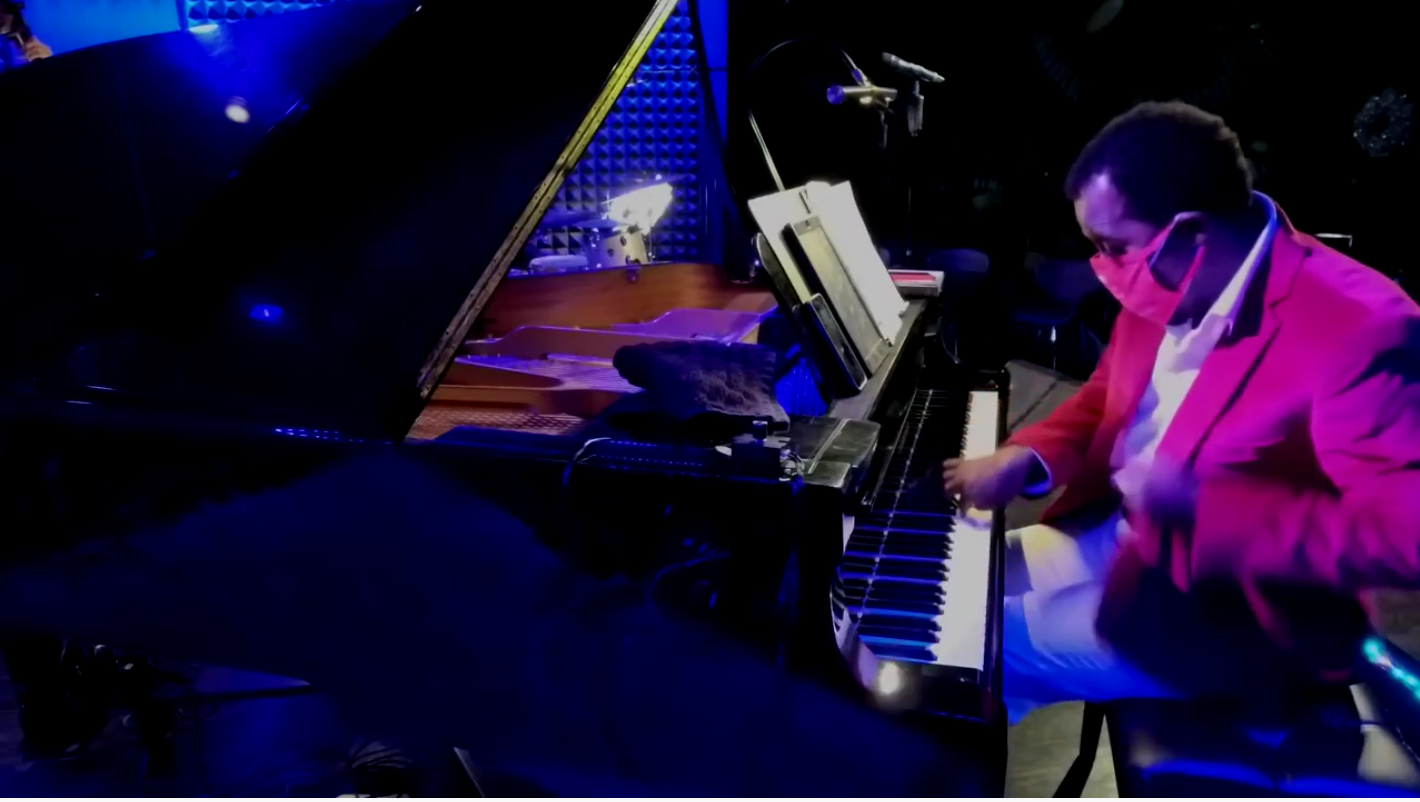 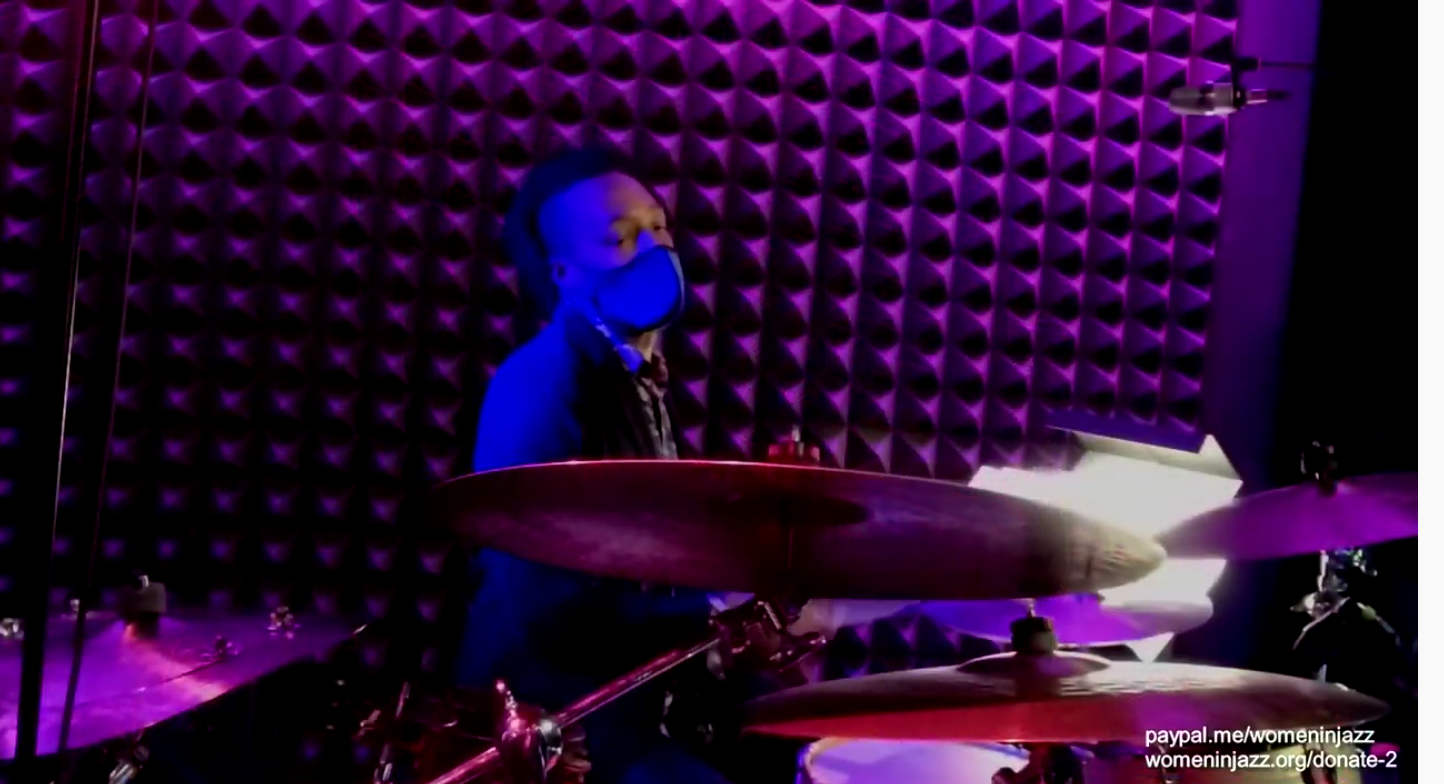 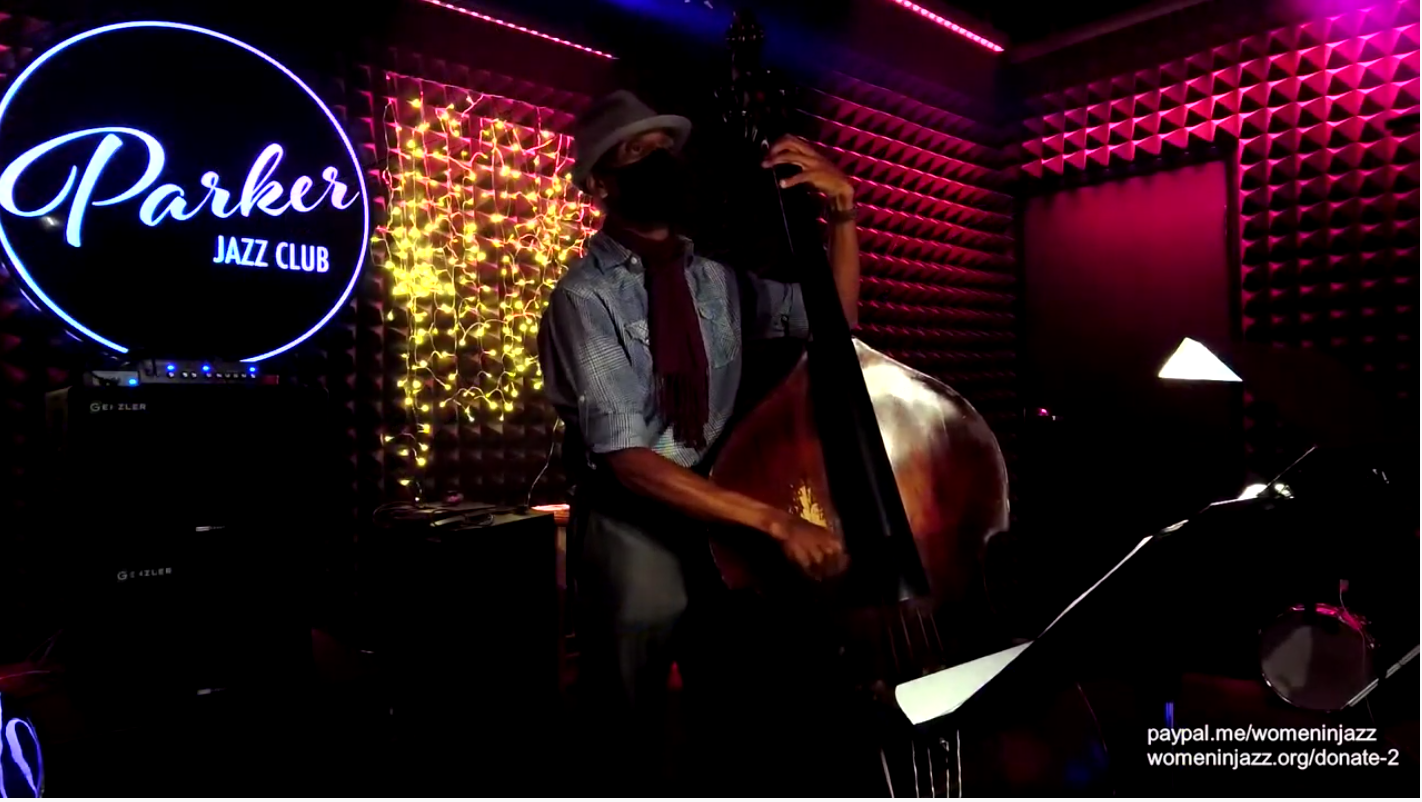 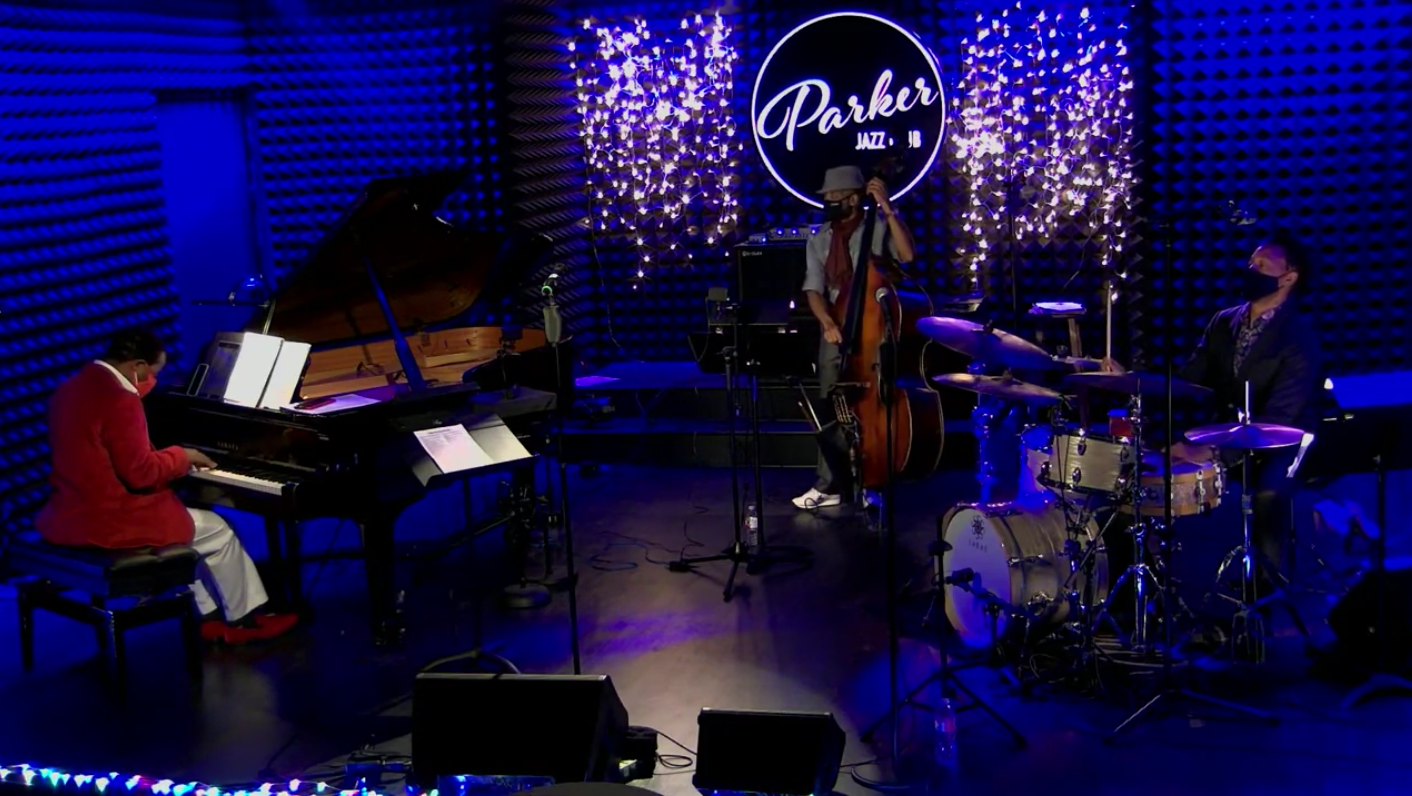 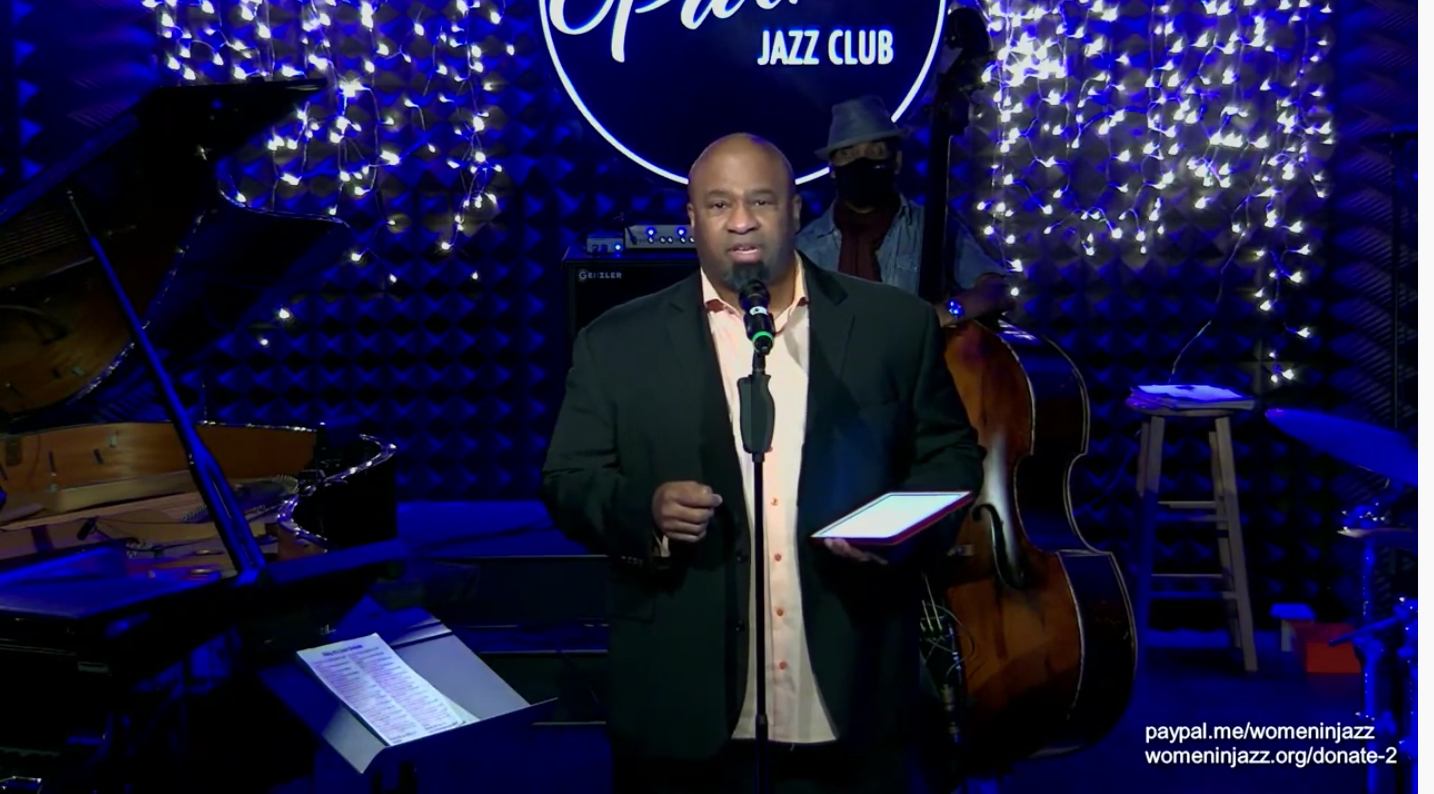 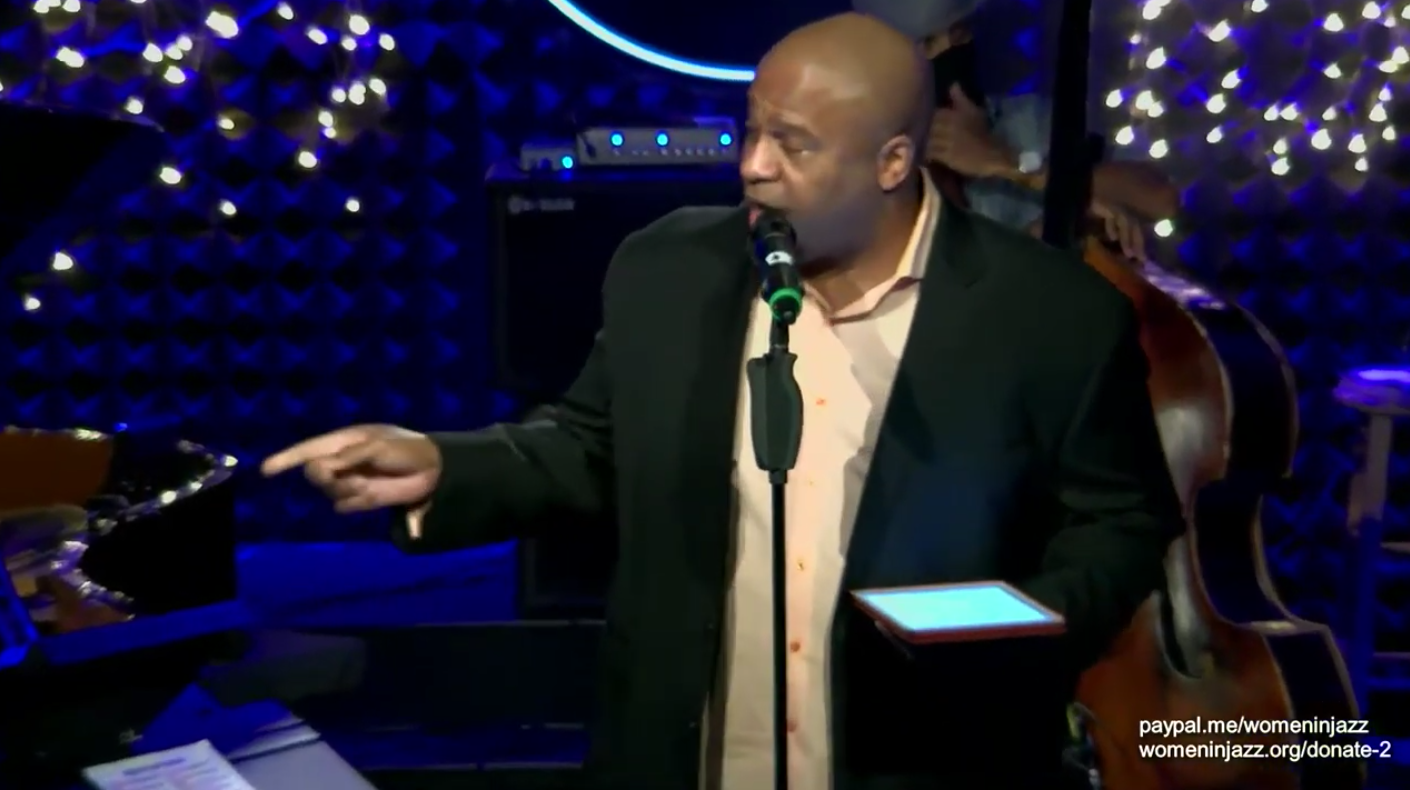