The Women in Jazz Concert Series wowed audiences Friday, October 17 and Saturday, October 18, 8 PM at the State Theater (Live Oak). This year, for the first time, the series extended to a third evening: October 25 at the Victory Grill, 1104 East 11th Street.

The Nightly Line Up

The Women in Jazz Concert Series is produced by HartBeat Productions and is sponsored by DiverseArts Production Group. Under the umbrella of Women & Their Work, Women in Jazz is funded in part by the City of Austin and the Texas Commission on the Arts. 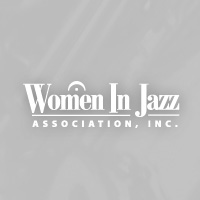