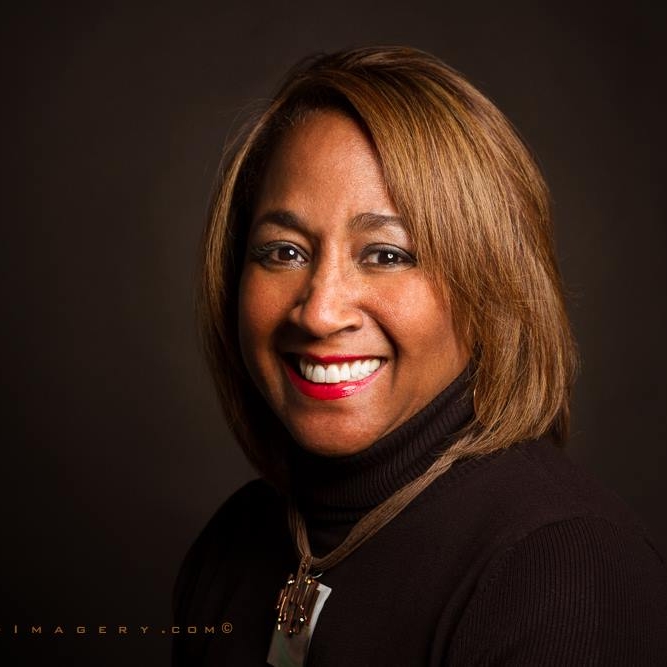 Glenda will perform in the upcoming ‘Tis The Season to be JAZZY Concert on December 8, 2019 at Chez Zee ‘Gallery’ in Austin Texas.

Go to womeninjazz.org/event/jazzy/ for more information. To purchase tickets, go to wijholidayjazz.eventbrite.com