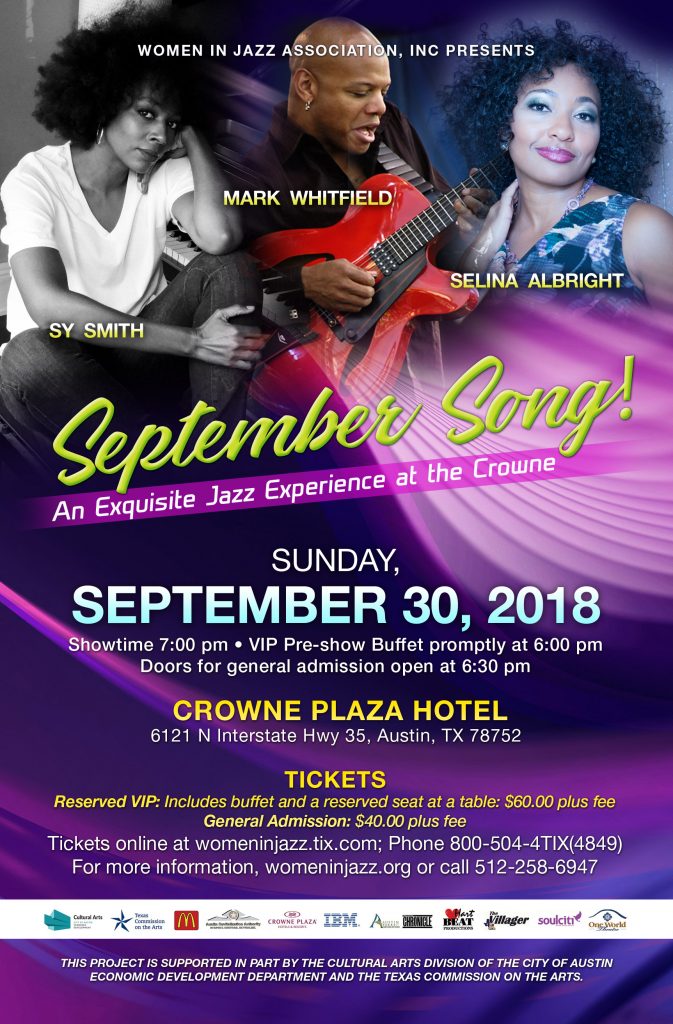 “An Exquisite Jazz Experience at the Crowne”

This blend of jazz, neo-soul, and jazz-funk will be an evening to remember! Soaring vocals and rhythmic guitar will entertain and delight as these impressive musicians blend traditional and new sounds. These fine artists will be supported by our local favorites Ryan Howard (keys), Michael Stevens (bass), Terrance McDaniel (drums) and Ivan ‘Daddy I’ Wallace (guitar). 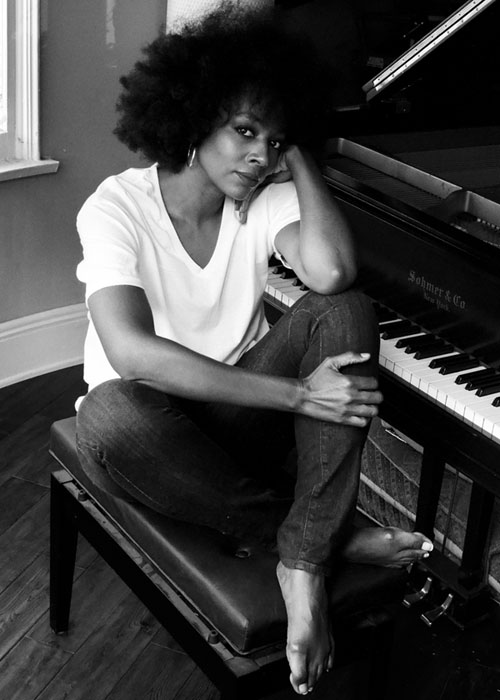 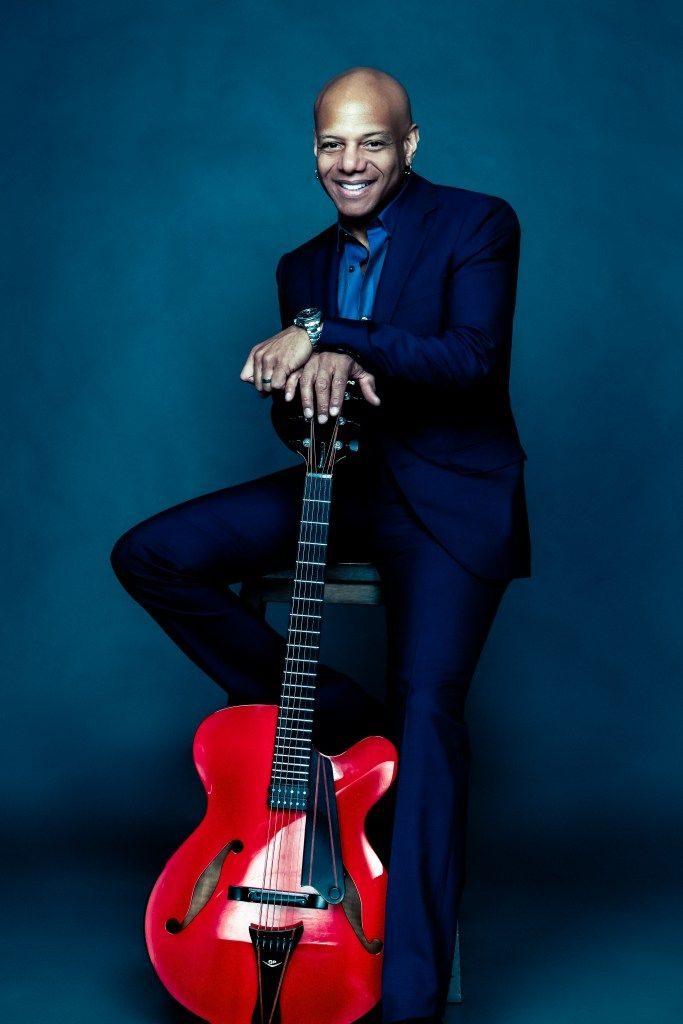 Mark Whitfield graduated from Boston’s prestigious Berklee College of Music, the world’s foremost institution for the study of Jazz and modern American music in the spring of 1987. Shortly thereafter, he returned to his to his native New York to embark on a career as a Jazz Guitarist that afforded him the opportunity to collaborate with legendary artists including Dizzy Gillespie, Art Blakey, Quincy Jones, Ray Charles, Herbie Hancock, Carmen McRae, Gladys Knight, Burt Bacharach, Jimmy Smith, Clark Terry, Shirley Horn, Wynton Marsalis, Branford Marsalis, Joe Williams, Stanley Turrentine and his greatest teacher and mentor George Benson. 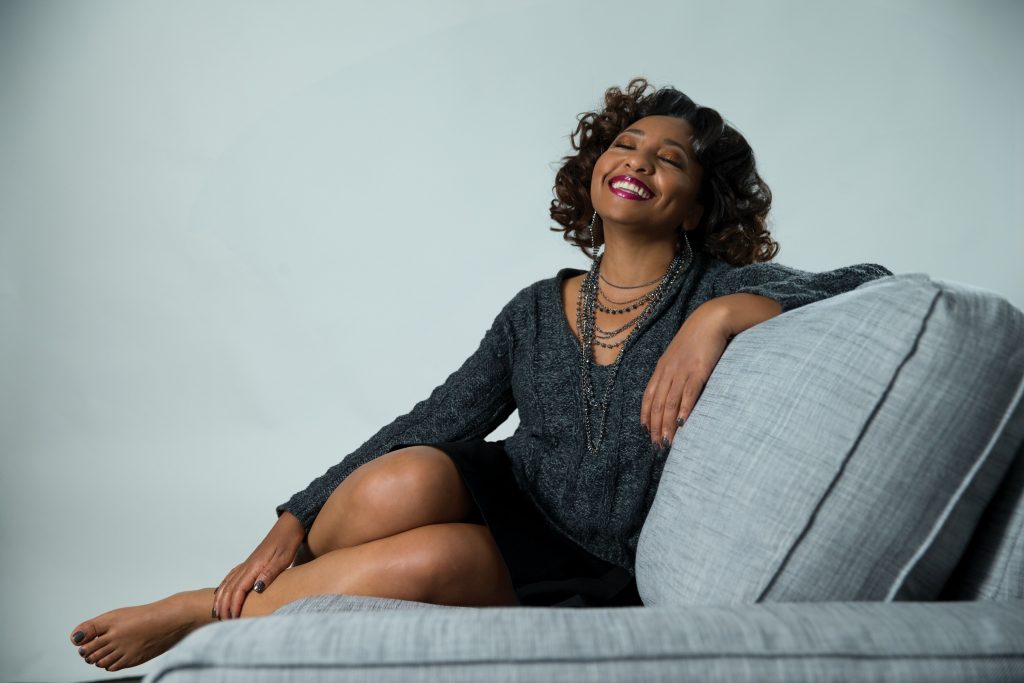 Women in Jazz Association, Inc.sponsors are: