at the Paramount Theatre, Austin.

International recording artist, Rachelle Farrell will be featured on September 10th in  the Women in Jazz Concert at the Paramount Theatre on 713 Congress Avenue in downtown Austin, Texas.  Austin jazz songstress Pamela Hart will open the show.

Purchase your reserve tickets in advance at the following locations:

Rachelle Ferrell had arrived on the contemporary jazz scene, but her visibility on the pop/urban contemporary scene has boosted her audience’s interest in her jazz recordings. She got started singing in the second grade at age six. This no doubt contributed to the eventual development of her startling six-and-change octave range.

Thank you for your help and support!

The Women in Jazz Concert Series is produced by HartBeat Productions and is sponsored by The Austin Chronicle, Austin Cab Company, Villager Newspaper, and Women & Their Work. This project is funded in part by the City of Austin through the Cultural Arts Division and by a grant from the Texas Commission on the Arts. 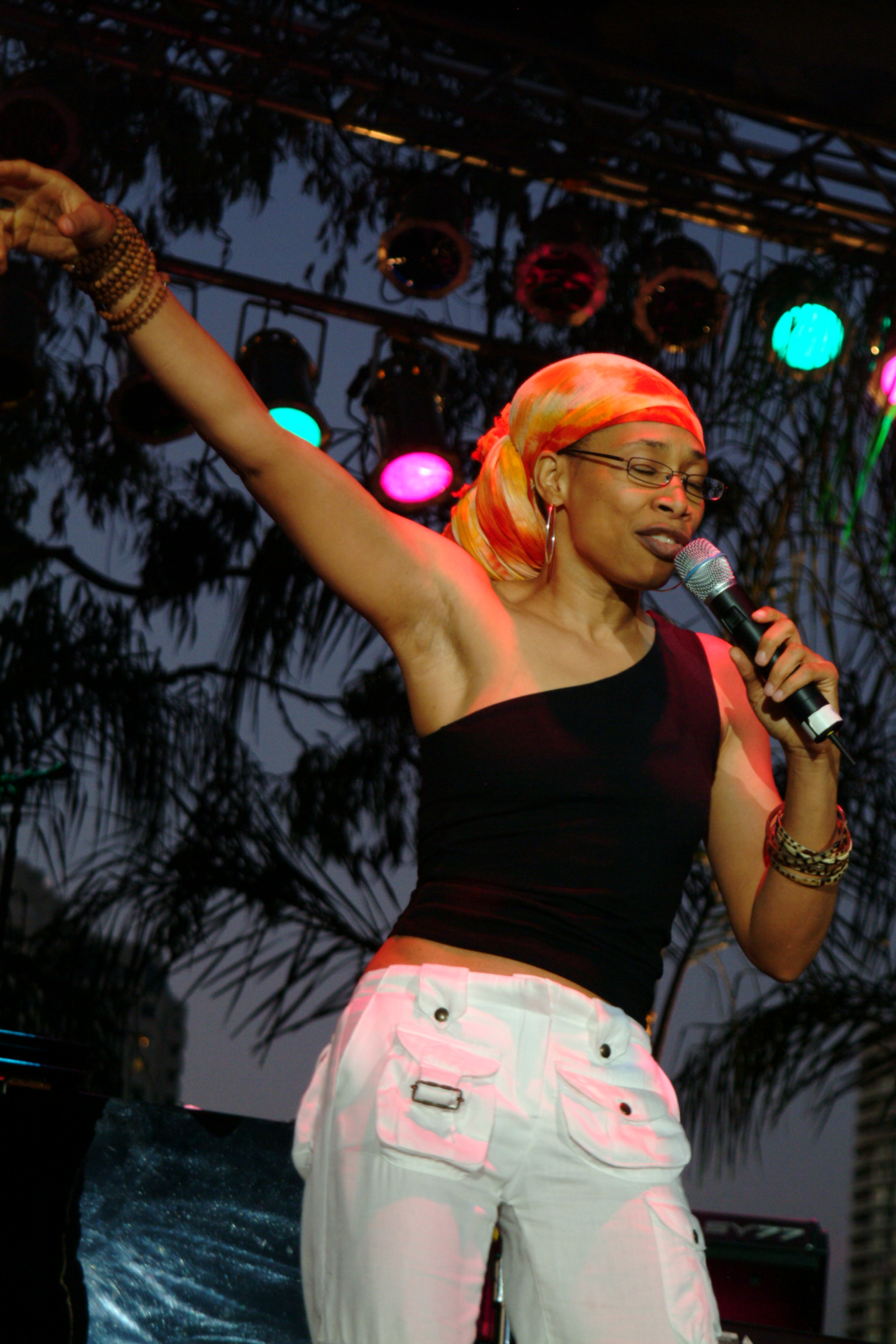