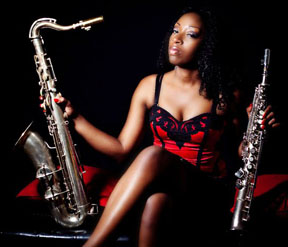 Charmin Greene has played saxophone for 20 years.  Bringing taste, class and elegance to her performances, she has received numerous awards; to include the President’s Award by President Bill Clinton.

Having been taught by the late great saxophonist Richard Thomas and having major influences as Kirk Whalum, and Joshua Redman, her playing connects with her audiences on a deep level. She has worked with top artist in jazz, r&b, gospel, hip-hop, and pop music. She has played with Jazz artist Snarky Puppy, Frank McComb, JUNO (Nigerian Trumpeter), SOLA (recipient for Guiness Beer Greatest Producer Award in Nigeria). In Gospel she has worked as the Music Director for Spirit of Life Church in Houston, and New Life Restoration Fellowship in Round, Rock, Tx and was the Horn Orchestration Director for the Gospel Music Award (hosted by Grammy Aware – Winner Donald Lawrence). 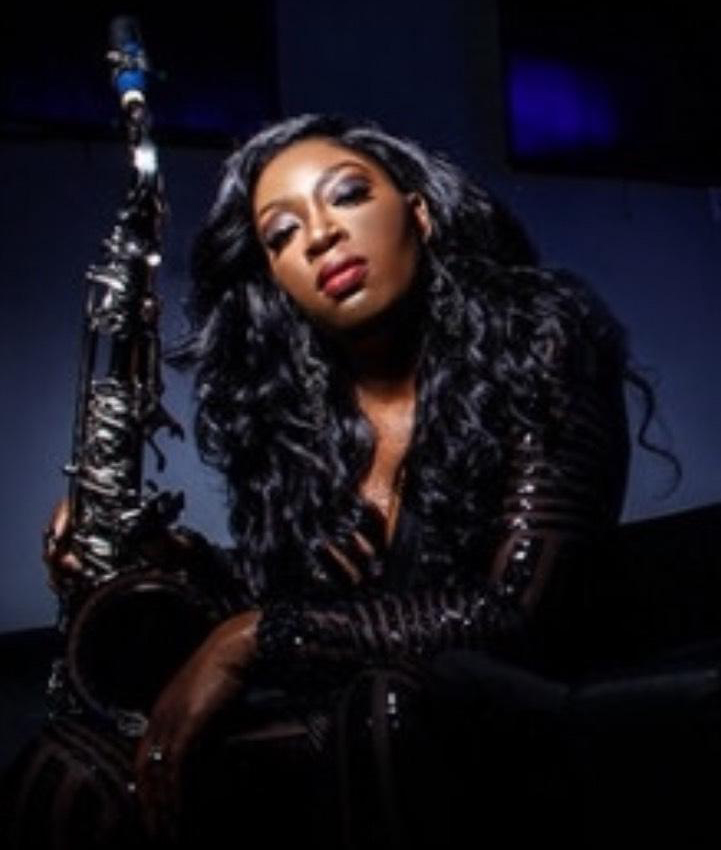 Charmin will perform in the upcoming ‘Tis The Season to be JAZZY Concert on December 8, 2019 at Chez Zee ‘Gallery’ in Austin Texas.

Go to womeninjazz.org/event/jazzy/ for more information. To purchase tickets, go to wijholidayjazz.eventbrite.com